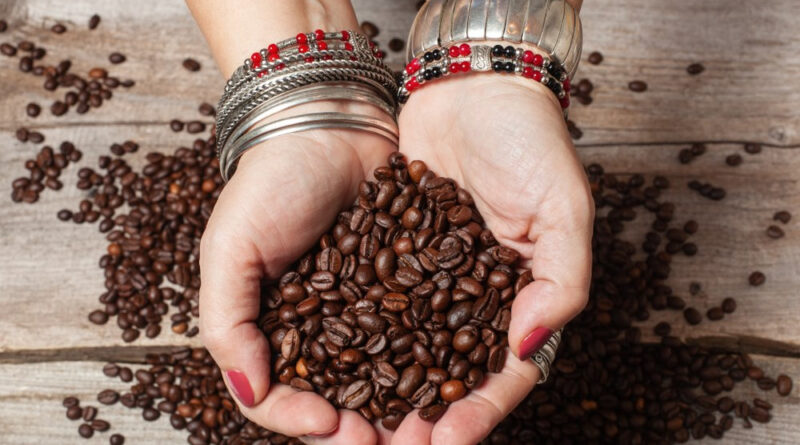 The name of the coffee

The name of the coffee comes from the Arabic name “kahwa” then turned into the Turkish name “kahve” then it turned to the Dutch name “koffie” its turned to “coffee” like today. So, coffee had a long history with its

The first use of coffee

the first: there is a Yemeni man called abo Elhassan Aly when he traveled to Ethiopia, he observes that birds become more active when they eat the coffee beans.

the history of coffee 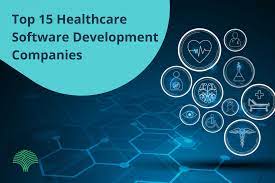 How to Choose the Best Medical Software Development Company

can you sue a doctor for wrong diagnosis